can you make a macbook version pls?

Excuse me, I want to know how to host the Online game, Lan game and Direct  connect .

Still stoked for this!

But no local coop? Nowadays many gun solutions exists and they play nice using Rawinput

Thank you!
Local coop is something I would like to see if I can add no promises.

so i installed this from one laptop and one desktop. the laptop one has some problem and that is the game screen freezes often.  on the desktop one doesn't even start up. any fixes?

It's hard to say but this is the first time I've heard this. It may be the laptop is not powerful enough to run the game. I'm not really sure why it wouldn't start on the desktop.

Reply
JoSe the normie251 days ago

I think this game was inspired by The Walking Zombie game

You're right, it is inspired a lot by House of the Dead and other on-rails shooter games.

Great directing and lighting, each scene looks different, and I missed those kind of arcade rail shooter games! Only thing I would say is missing is kind of different types of monsters, the gameplay becomes a little repeatitive early on level 2!

Thanks for the feedback and checking the game out :)
There's a few new enemy types, such as non-humanoid enemies or enemies which move differently in later levels. Some of these have been added into level 1 and 2 in the current dev build.

You have a really solid game on your hands here! I wish you the best of luck with the rest of the development.

Played this with a buddy of mine and I will say, this was such a nostalgia trip for me. I remember the days of playing Action Hero at places like John's Incredible Pizza and Chuck e Cheese, and this just hit that nail right on the head. Absolutely loved it, and would completely recommend to anyone.

Thank you! Glad it bought back some nostalgia for you :)

When will you release the game

At the moment it's unknown. I'm aiming for a Steam release before summer.

Will the game be paid

Yep, which is why the release is taking so long. Want to make sure it's the best it can be for launch.

hi, big thx for the game. greetings from rosti 👍😁

Tried out the demo! Lots of fun. Was a big fan of HOTD back in the day so this was right up my alley. Are there any plans for VR controls? Also if you need any cheesy voice acting, I can lend a hand!

how can you get ammo?

There's an ammo pickup (floating bullet pile) in every level. Shoot that to get full ammo in your power weapons.

Hey! There's no plans for a Linux version, only Windows 64 bit.

Hi developer! I really liked the game and its great! Anyways, i wish if there is an endless mode? Pls

By endless mode, do you mean like a wave based mode where you have to survive as long as you can?

Yes! That would be cool!

I'm not sure how that would work for an on-rails shooter (maybe the player doesn't move?) but it is something I am open to adding in the future as a lot of people have asked for it before.

I have suggestion- The player could move, There would be weapons which the player have to purchase. There will be points,  more zombies u kill, more points ans from those coins players can purchase. Zombies will come rushing, it will get harder and harder👍🏼

so, it's just CoD zombies but without the great graphics and can be played by everyone 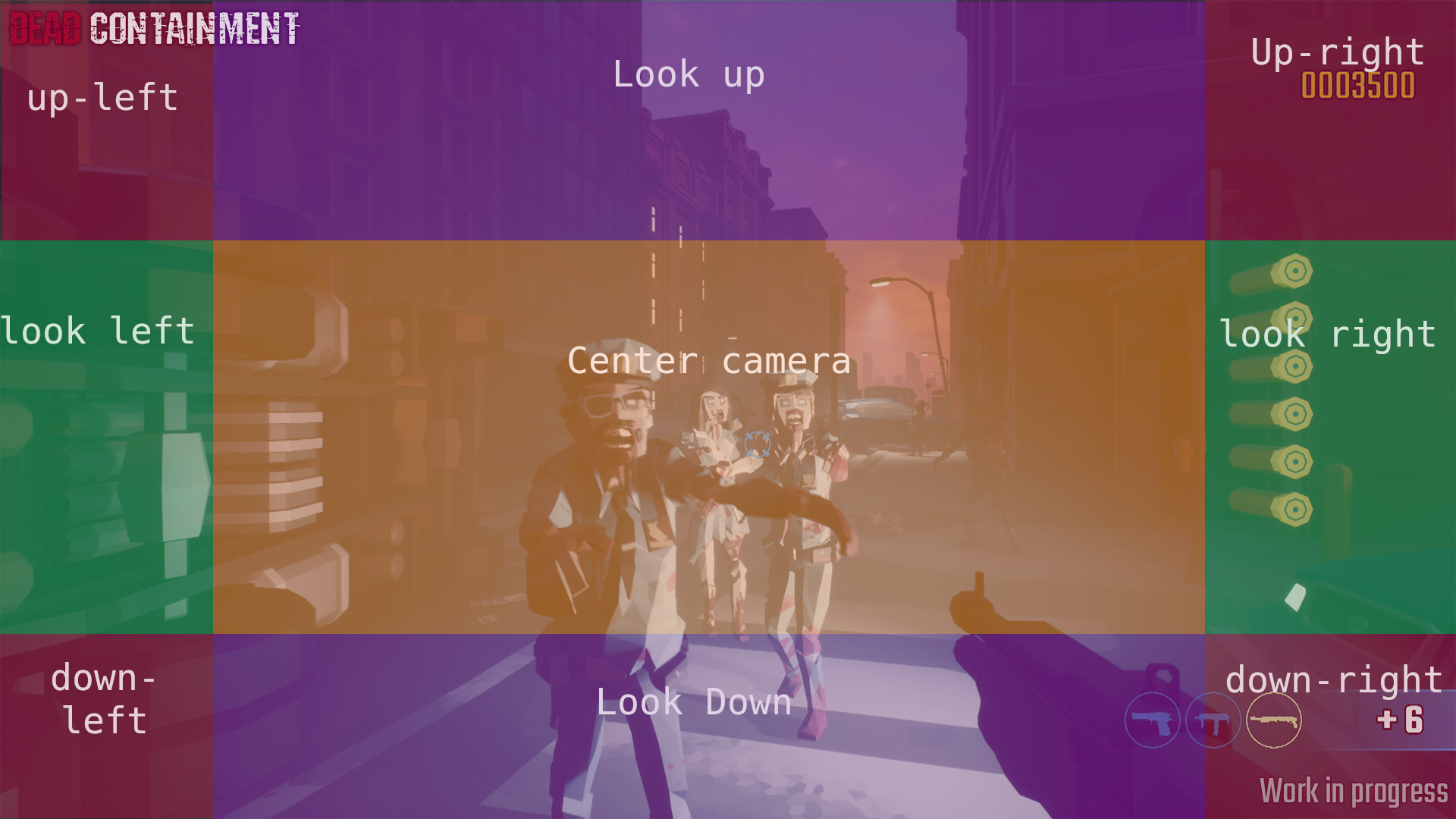 Fairly charming and has good potential, but has a number of easy to fix flaws

- no way of telling how much health you have as far as I can tell
I don't think that this one really requires an explanation, if something on screen is already serving as the health bar it is not at all obvious.

This is fairly easy to fix, I would either not take control away from the player while cutscenes/text are playing and add some collectibles in the environment to shoot so that the player has time to reload their guns in the downtime and stays stimulated/engaged/has something to do on repeat playthroughs

- aiming with the mouse feels off

This one is kind of tricky and I won't pretend like I know how to make this feel better. If it were my game I would try a few things and see how they contribute to the feel of the game.

1)  have the majority of the screen covered by a bounding box, when the cursor reaches the edges of the screen pan just a bit in the direction that the cursor is in (see attached image, I think it'll make more sense)

2) ditch the crosshair and attach laser sights to the guns, I think the crosshair and 2d movement of the mouse makes depth perception harder than it would normally be. Usually you're getting the depth/3D feel from the gun in your hand when you're playing this sort of game, I don't know how to describe it properly but something feels very off with the 2d crosshair and 2d mouse movement with no tangible connection to the 3d world

All that being said it is very fun and charming. I can't think of any projects on itch shooting for this rail shooter style game and hitting the mark as well as this one.

Thank you for the feedback.

This is such a fun game! Great job on it Grump Dog!!! Hope for more to come!!!

Thank you! There's definitely a lot more to come :)

How do i play with a friend? 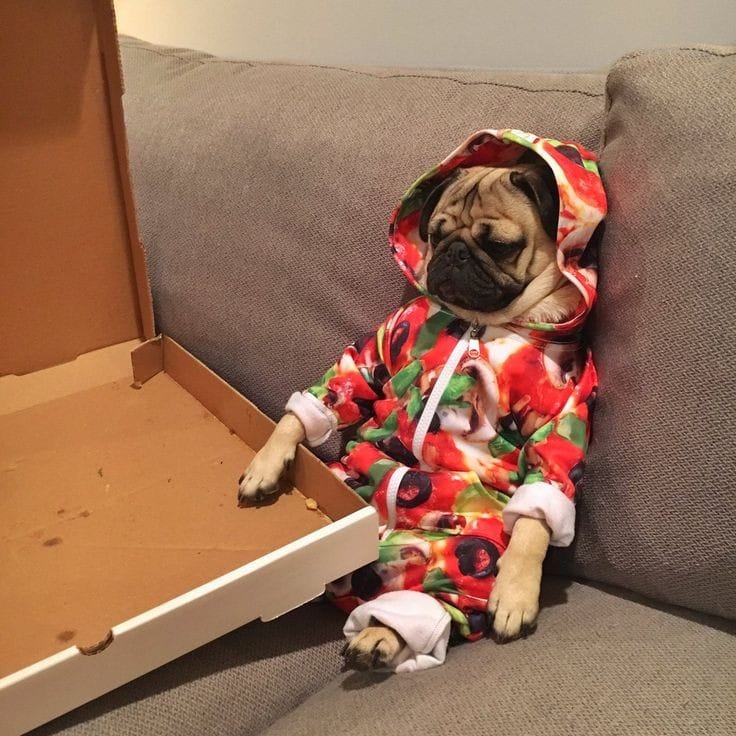 If you want to play with a friend I would suggest using the demo on Steam as it's a lot simply to invite and join a friend. With itch.io, you need to use direct connect and use the lobby hosts IP to connect. 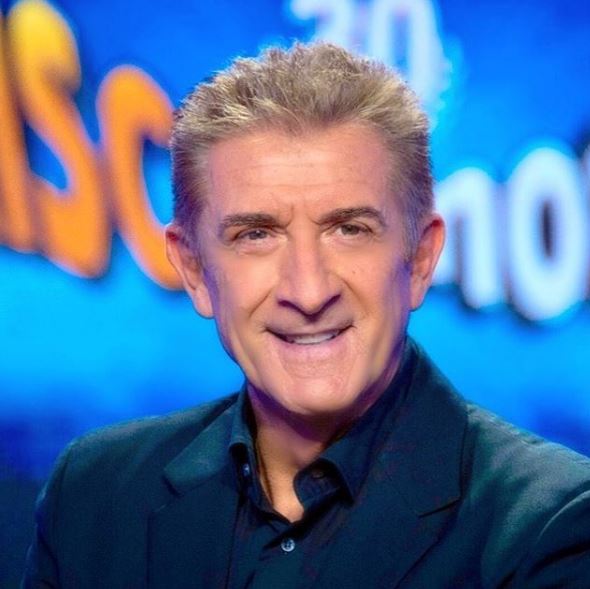 Multiplayer invites and server browser only works on the Steam version. To play on Itch.io, you need to use direct connect to connect to another players lobby using their IP.

make it VR and you can have all of my money!

If I had the time and money then I would love too!

Cheers! Keep up the good work!

Very good game I am relly want the continuation

Idk its crush when launching

Reply
The cat gamer1 year ago

Thank you for the constructive criticism.

Reply
The cat gamer1 year ago

Incredible game! Although I can't help but feel that the magnum feels and sounds rather underpowered compared to its counterparts, I've still sunken hours into this game.

Great video, Thanks for playing!

This is an amazing game. I enjoyed it a lot. I really like The House of The Dead franchise and, I could see here the great influence that this game had. Can't wait to play the full version. Congratulations on the great work and keep it up!

Thank you for the kind words and taking the time to make a video. Really happy you liked it!

This looks pretty cool ill download this to see what happen :D

Nice! Let me know what you think :D

Can't wait to see the game get more updates.

Thank you! There's a big update due May so won't be too long.

Awesome game. Reminded me of Operation Wolf and Time Crisis!

Cheers! Time Crisis was partly an inspiration for this but I'll have to check out Operation Wolf.

Please check out Operation Wolf. My name isn't D1G1Dino for nothing. The game comes from 1987. It was also an arcade machine like Time Crisis, but the gun was mounted to the machine.

Lore question: How exactly did the virus spread? Would it be a sinister corporation or something else? And what is the US and worlds reaction to the outbreak? Thanks!

This is the first time I've been asked about the lore so I'm happy to give some details, however most of the story will be told though cutscenes later and may change slightly.

The virus is created by a rogue pharmacist who was trying to cure her son from a degenerative disease. Due to a series of events involving the police, an informant, an anti bioterrorism group and rats, the virus is spread throughout the city over a 24 hour period. The game takes place on the 24th hour of the outbreak, where 2 agents (the players) have been sent to track down an informant who has information on the virus.

At this point no one has really had time to react as the outbreak is fresh but throughout the levels you can find clues of what has happened and how certain groups of people responded.

I like the game but it would be nice if as you progress you could save the game because it's exhausting start over and over from the beginning. Anyway i know it's a demo and it's a great start. Are you planning to add this option?

The new update tomorrow adds ranks and a mechanic where your lives are carried over to the next level but other than that there are no plans to save progress as there isn't really any progress to save. Both levels are unlocked from the start in the demo (haven't decided if this will be the case in the full game) so if you would like to improve your rank in 1 level you can load it up without having to play the other.

Hey! I highlighted your game as apart of my top 10 on horror indie games! Yeah this uh. This isn't really a "horror game" at least not in the style I was focused on in this video lol, BUT I still legitimately think its a great co-op indie! So yeah! Here it is if ya wanna see it!

Cheers for the mention, really happy you liked it!

Ngl, this game is really fun. I hope i can play it when it comes out...